A little research has shown that The Potters Bar Trophy was bought from our own funds and was first competed for in May 2005. The PB committee of the time wanted to collaborate and share work with other local photographic clubs and created this competition with that in mind.  Existing competitions showcased prints but this trophy was originally for slide submissions but is now entirely digital file projection and is competed for by five or six clubs in the area.

The Potters Bar Trophy for Inter Club Projected Images took place on the 14th June. Five clubs took part and the Judge for the event was Peter Prosser APAGB (CACC) from Harlow CC. The zoom event was well attended by participating club members and a wide variety of images shown throughout the competition.

After some initial nerves on how the software would behave Don produced a seamless event with Peter delivering a well observed, constructive critique holding back over 20 of the 40 images so, right up until the last moment the winner was unclear.

However for first time in several years Potters Bar has won its own trophy !!!!! 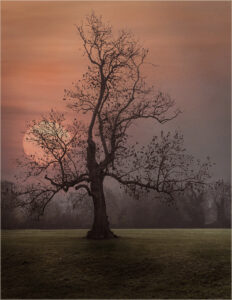 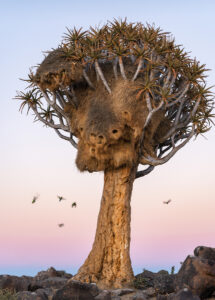 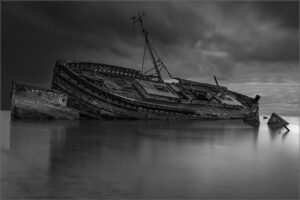 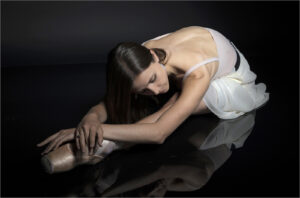 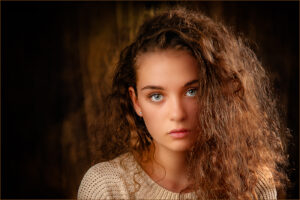 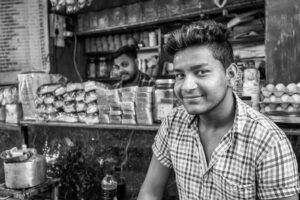 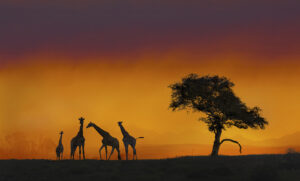 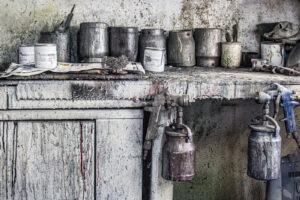