I became interested in photography in 1979, when I joined Lea Valley Photographic Society. I obtained my Licentiateship of the Royal Photographic Society in 1981 and my Associateship two years later. I held the office of president of Lea Valley for two periods and was a member until it folded in 2007, when I joined Potters Bar. I have served on the ‘A’ panel of judges of the East Anglian Federation of the Photographic Alliance of Great Britain and lectured to photographic societies for a number of years. I have also had three solo exhibitions.

I am a retired maths teacher, amateur musician, county chess player and have supported Tottenham Hotspur since 1957. 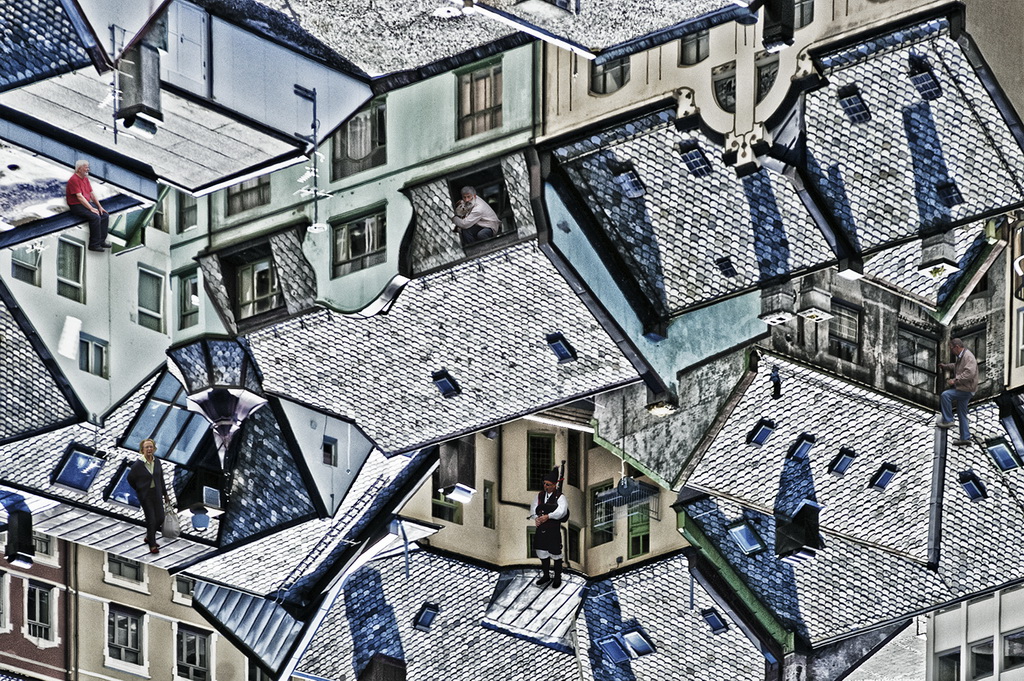 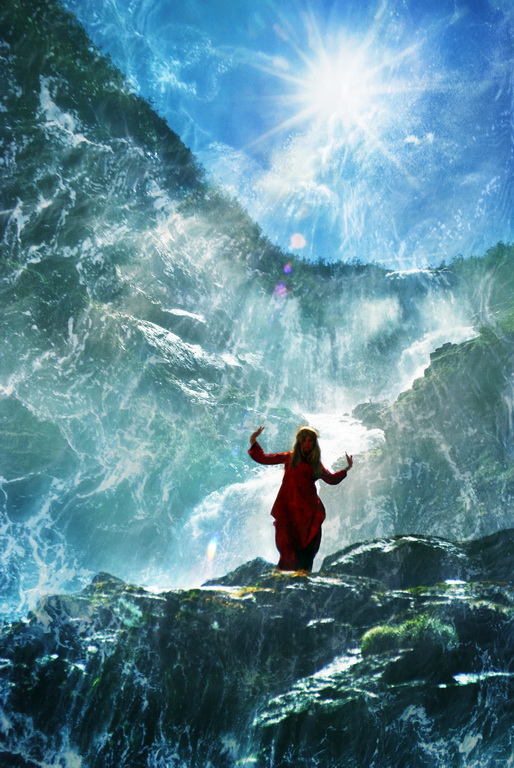 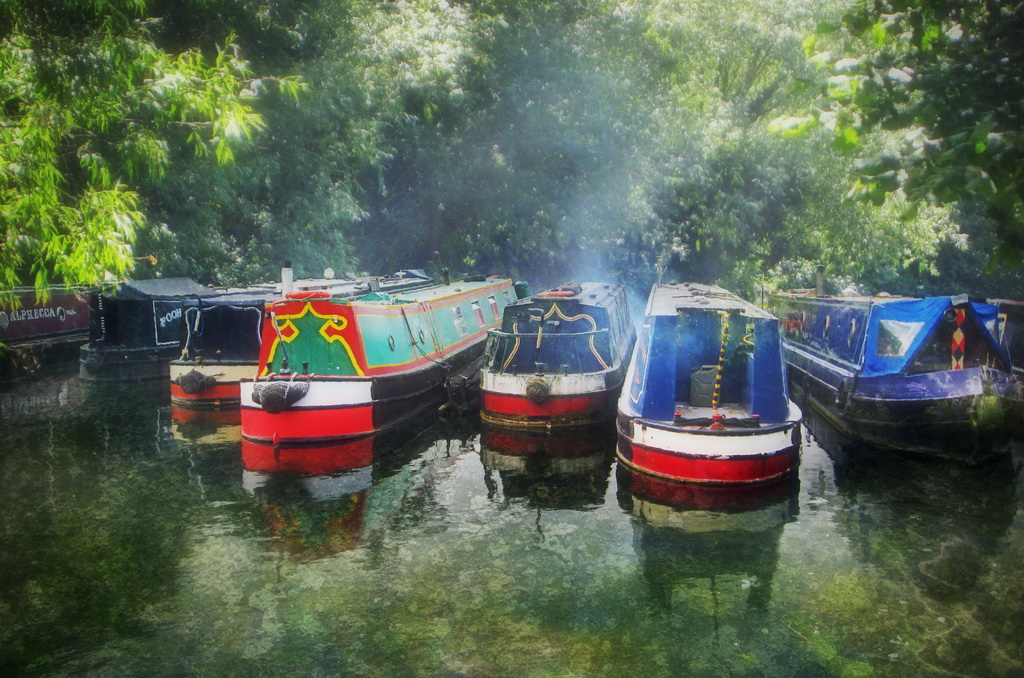 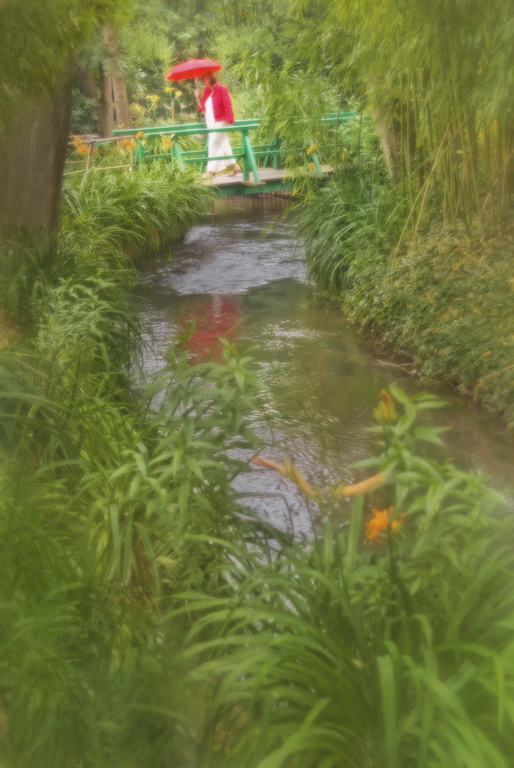 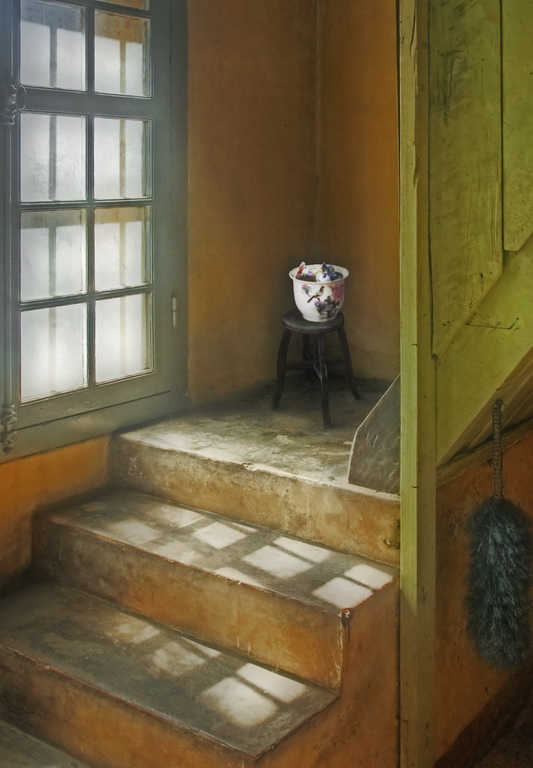 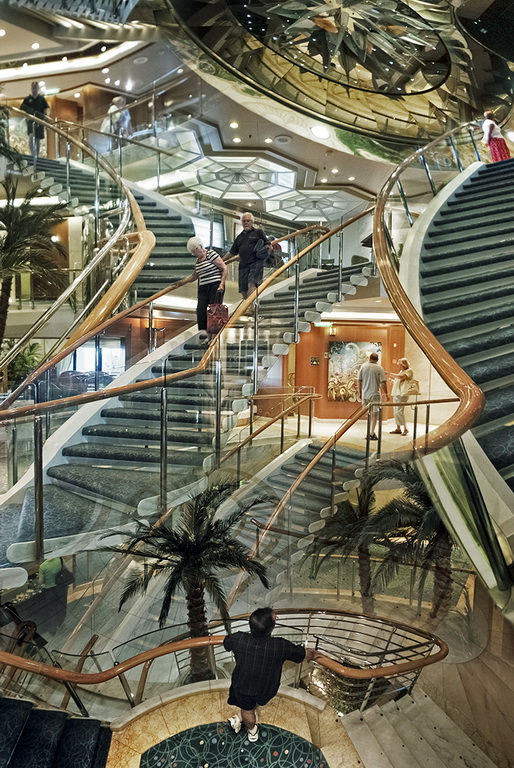